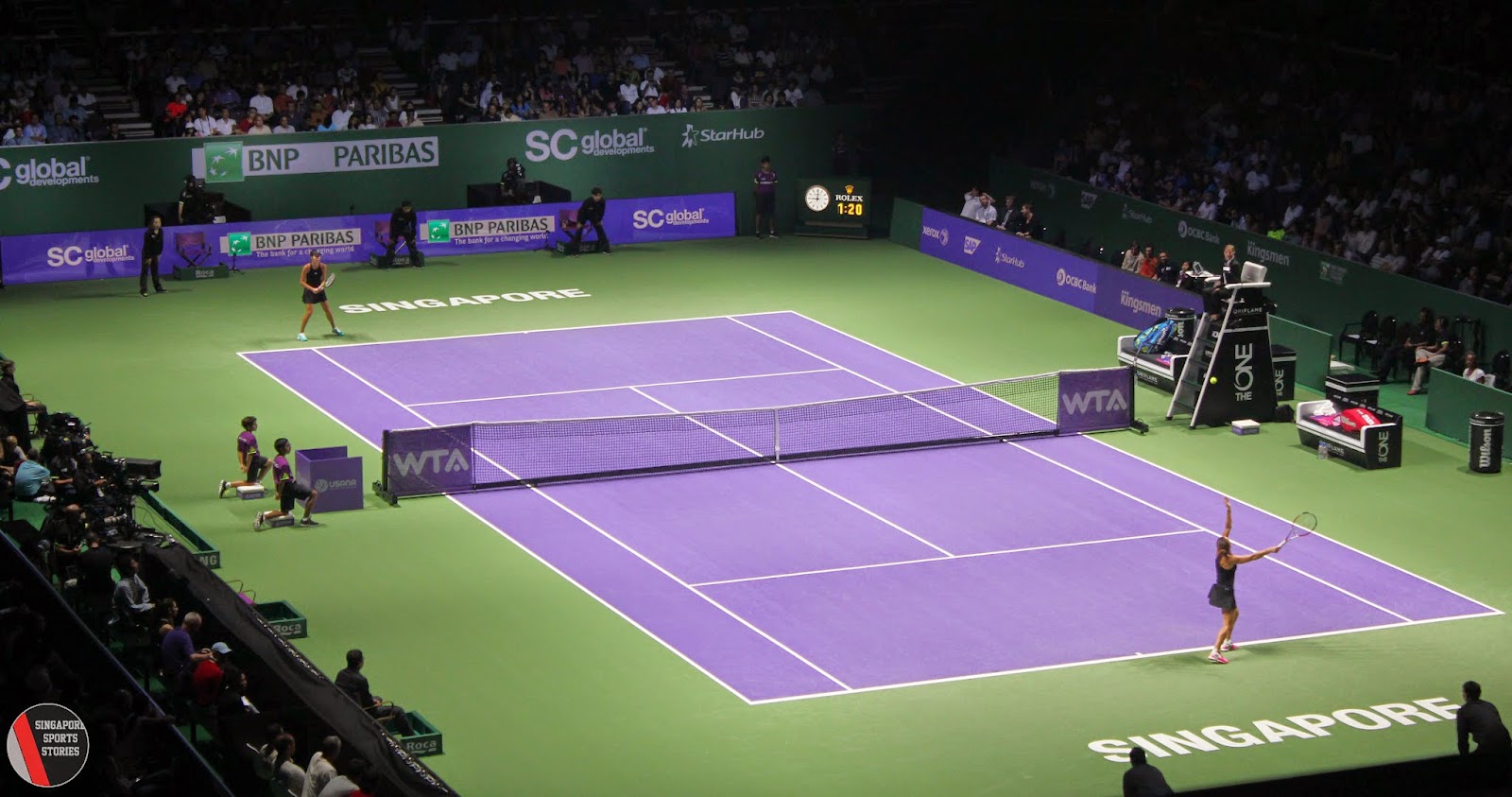 The WTA Finals Singapore is one of the most popular women’s tennis tournament held between single players and teams as well. This year we are going to watch the 48th edition of the singles WTA Finals, while the doubles WTA Finals are going to be the 43rd event since founding. As a part of the 2018 WTA Tour, the WTA Finals are one of the most awaited women’s tennis competitions in the world! If you’re a fan of tennis, don’t miss out on this exciting event that is going to take place in October, 21st. To follow up with all tennis results related to WTA Finals Singapore  in Singapore, check back regularly on xscores.com!

Stay Up to Date on WTA Finals Singapore Live Scores

This year’s WTA Finals are going to be held in Kallang, Singapore, as one of the most important 2018 WTA Tour events organized by the Women’s Tennis Association. The competition will be held in the Singapore Indoor Stadium, as all matches are going to be played on a hard indoor surface. This year’s event is going to be special because it is the last time it will be held in Singapore. As far as the format goes, we are going to see eight single players divided into two groups of four players each. The players will then meet each of the other players in their group in a round robin format competition.

The top two players from each group are going to advance into the semifinals and eventually the final, championship match. The doubles event will feature the same round robin format with a total of eight teams competing for the championship title. Last year’s champions were Caroline Wozaniacki in singles and Timea Babos with Andrea Hlavackova in doubles. We are only left to see who is going to perform best at the 2018 WTA Finals in Singapore. If you can’t watch every single match, follow up with live scores and fixtures online at xscores.com!