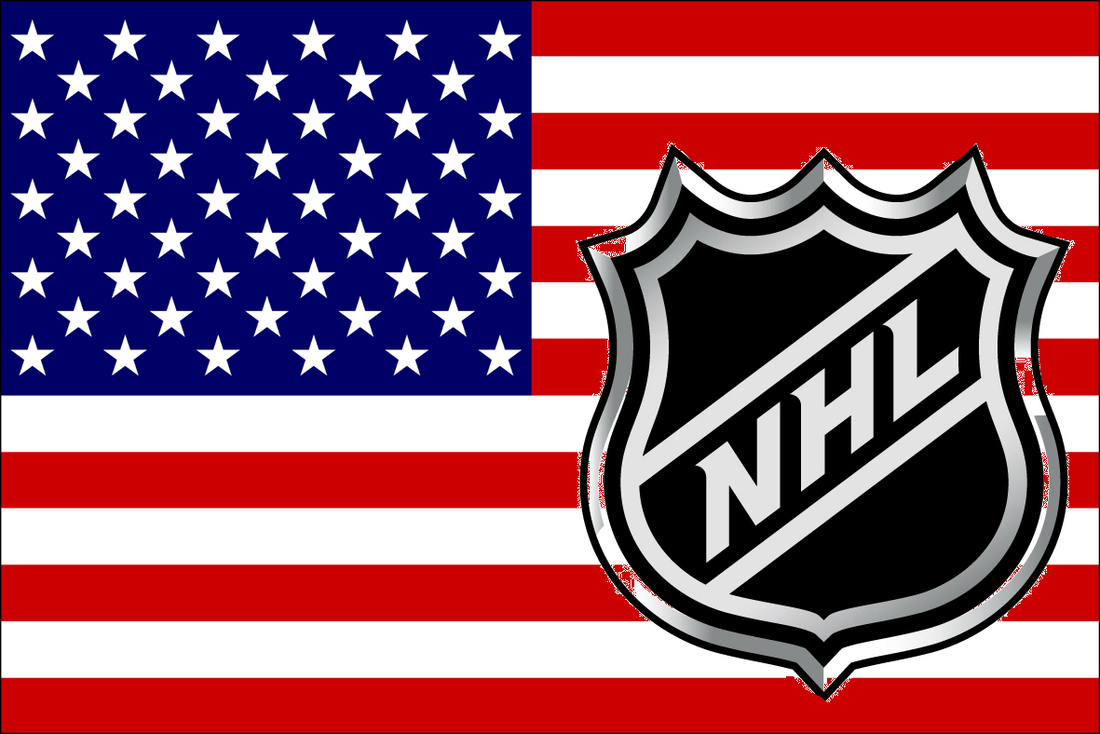 We’ve waited for this for a long time and it has finally come! The beginning of the USA NHL regular season is just around the corner. The opening matches of the National Hockey League, known as one of the most popular and influential sports leagues in the world, are scheduled for the third of October, 2018. This year, the starting 2018-2019 season is going to be the 102nd season the league since its inception! Having been held for a little over 100 years, the NHL is definitely one of the biggest sports spectacles around the globe. If you’re excited as much as we are, stay tuned on xscores.com for all NHL live scores, fixtures and statistics.

As far as this year’s season go, there won’t be any major changes in terms of rules and regulations. We are expecting to watch a true hockey spectacle just the way we’re used to it with two separate parts of the competition. The first part is the regular season, which will last until April 6. This part of the season will consist of a total of 82 games played between 31 hockey clubs. Once the regular season is finished, the teams will have a few days to take some rest and then continue into the playoffs, known as the Stanley Cup Playoffs. The winner of this stage is going to be awarded the legendary President’s Trophy!

Stay Up to Date on USA NHL Live Scores

We are excited to see how the defending champions, Washington Capitals, are going to handle the pressure of securing their second NHL title! There’s also the most successful team of the league, the Montreal Canadiens, who promised to go after their 26th NHL championship title! If you are eager to see how things play out in this season of the NHL, make sure to check back regularly on xscores.com for live updates and results!