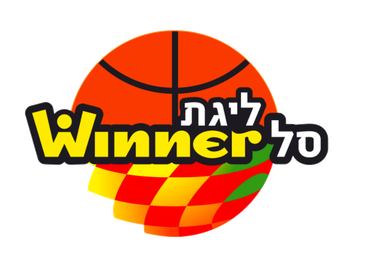 On the seventh of October, 2018, we are going to watch the first matches of the 65th season of the Israeli Basketball Premier League. Known as the top level professional basketball competition in Israel, this league -Israeli Basketball Premier League- is bound to bring some excitement to our screens. The defending champions, that is, the last year’s winners of the competition are Maccabi Tell Aviv, a club that promised to defend their title at all costs. With 11 other teams in the league competing for the same title, we are in for an exciting competition that is worth following up. To make sure you get the fastest and most accurate live results and fixtures, stay tuned here on xscores.com when the competition begins.

This year’s season of the Israeli Basketball Premier League doesn’t bring any major changes when it comes to the overall format and competition rules. The 12 teams will, as usually, play against each other two times, while at the end of the regular season we are going to see them divided into two groups, known as the top group and the bottom group. This phase consists of additional matches where each of the teams play each of the other teams in their group only once.

When all the matches finish, all teams from the top group and the two best teams from the bottom group are going to advance to the next stage, known as the quarterfinals. The winners of these matches will then enter the Final Four, until we are left with the two best basketball teams in Israel. This year’s season will also operate on the promotion and relegation system, meaning the two lowest ranked teams will face the danger of being sent to the lower-tier Second Division. To follow up on all live scores and match statistics, stay tuned here on xscores.com.