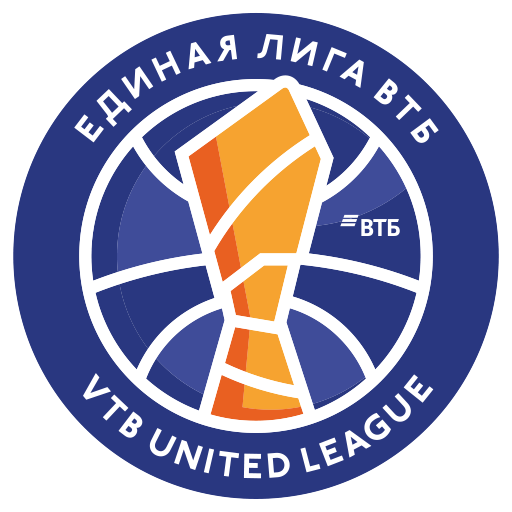 Stay Up to Date on VTB United League Live Scores

As for the upcoming season, all series are going to be played in the best of five format, while the top placed Russian team will also become the National Champion of Russia. Interestingly, even though this is an international competition, this season you are going to see a total of nine clubs from Russia, along with one club from Belarus, one from Estonia, one from Latvia, one from Kazakhstan and one from Poland.

Last year’s VTB United Champions were CSKA Moscow, who will be defending their title in the upcoming season. When it comes to games and the overall format of the competition, it is interesting to mention that the regular season features a double round robin format, meaning the teams play against each other four times. The top eight teams later qualify for the playoffs. To follow up on all the exciting events related to the VTB League, make sure to regularly check back for stats, data and updates here on xscores.com!