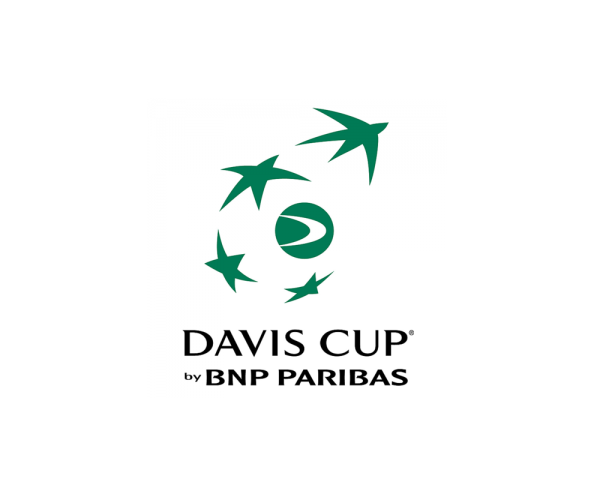 We are slowly nearing the Semi-Finals and play-offs of one of the largest tennis competitions in the world, the Davis Cup Semi-Finals and Play-Offs. The competition, which is held between national teams in men’s tennis, is sponsored by BNP Paribas and it features some of the world’s top ranked tennis players. While the competition is expected to end  on 25th of November, the semi-finals and the play-offs will be taking place from 14th of September to 16th of September. For live scores and fixtures of these upcoming events, stay tuned on xscores.com

As we are approaching the end of the 2018 Davis Cup, which also happens to be the 107th edition of the tournament, and millions of fans are becoming eager to find out which national team takes home the title of the World Champions. As one of the major doubles competitions in tennis, the Davis Cup is known as the World Cup of Tennis, resembling the football World Cup in format and size.

In the long-awaited semi-finals, the national team of France is going to meet Spain at the Stade Pierre Mauroy, located in Lille, France. The second semi-finals match will be held in the Sportski Centar Visnjik in Zadar, Croatia, between the national team of Croatia and the United States. We are eager to see the outcome of the two matches, especially the one between Croatia and the USA, since the United States is one of the most successful countries of all times when it comes to the Davis Cup, holding a total of 32 titles. Right behind it is Australia with 38 won titles. The current champions of the Cup is the national team of France that secured their victory against Belgium in the 2017 finals.

The cup is operated by the ITF, or the International Tennis Federation, and it is held annually between all other major tennis events. We are slowly nearing the semi-finals and the play-offs of the competition, which brings up the excitement of waiting to find out the winner. The play-off matches will be held between Argentina and Colombia, Great Britain and Uzbekistan, Austria and Australia, Serbia and India, Canada and the Netherlands, Hungary and the Czech Republic, and Japan and Bosnia and Herzegovina. If you are eager to find out how things play out on the 2018 Davis Cup semi-finals and play-offs, stay tuned on xscores.com to follow all matches and results! 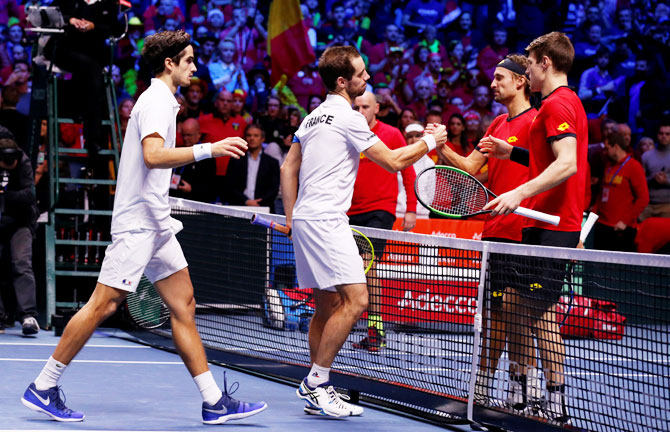