The UEFA Europe League is an annual football competition that has been taking place ever since 1917. As one of the largest European football leagues for professional men’s clubs, the Europa League is widely popular around the world. If you’re a big fan of European football, you will be happy to know that you don’t have to miss out on a single game of this year’s UEFA Europe League 2018/2019, as you can track all live scores and results here on xscores.com.

As the second tier competition of European club football, the UEFA Europe League is ranked a step below the UEFA Champions League. This year’s season of the league would be the 48th season held since its founding. The league is going to begin on the 20th of September, while we are expecting to find out the winner in the final match which will be held on 29th May, 2019. In order to qualify for this year`s UEFA Europe League 2018/2019, teams need to make sure their performance in their national leagues meats certain requirements.

Winning the national leagues and national cups can qualify teams directly to the UEFA Europe League, without having to participate in the qualifications. The group stage of the competition consists of 48 teams, while additional eight teams are going to join after the end of the Champions League group stage, according to the latest UEFA`s regulations. The participants in the group stage are divided into 12 groups with four teams in each group. The teams play a double round-robin style tournament between each other.

The top teams from each group proceed to the next stage, where they play four knockout rounds until we are finally left with a final match played between the two best clubs. The final match of the competition will be held at the Olympic Stadium in Baku. The current champions of the league are Atletico Madrid, while the most successful club of the competition is Sevilla, having won a total of 5 titles. Previously known as the UEFA Cup, the UEFA Europe League is an important part of European football, as it is followed by millions of fans all over the world. We are expecting plenty of exciting matches and great betting opportunities this year that you don’t want to miss out on. You can join the community and follow all live scores and fixtures of the league on xscores.com! 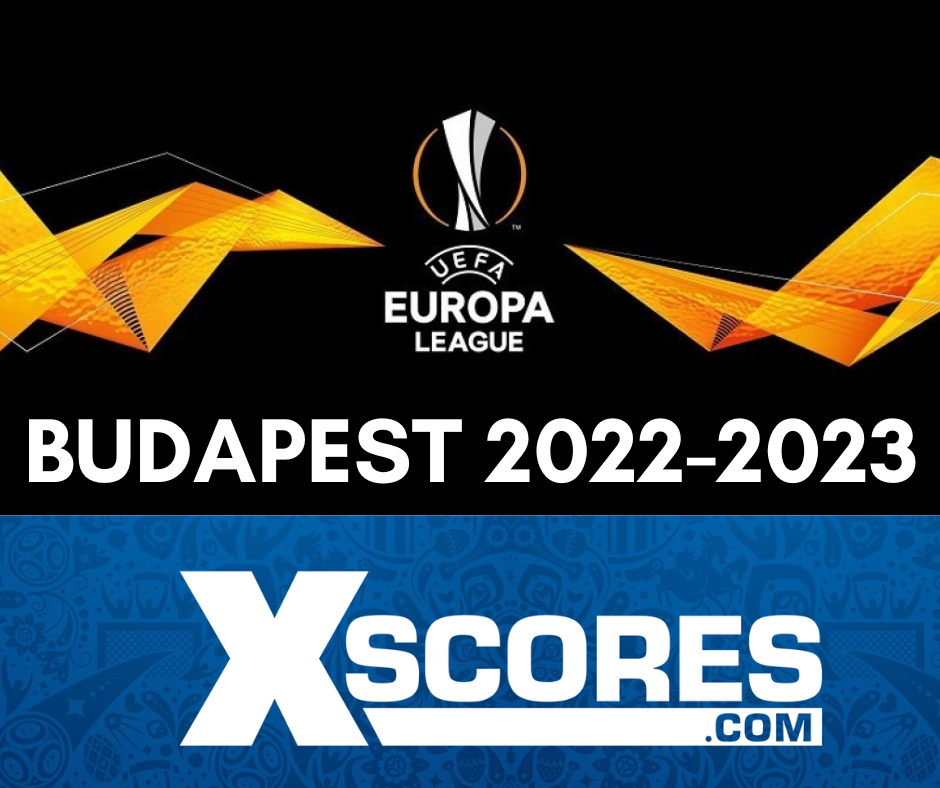