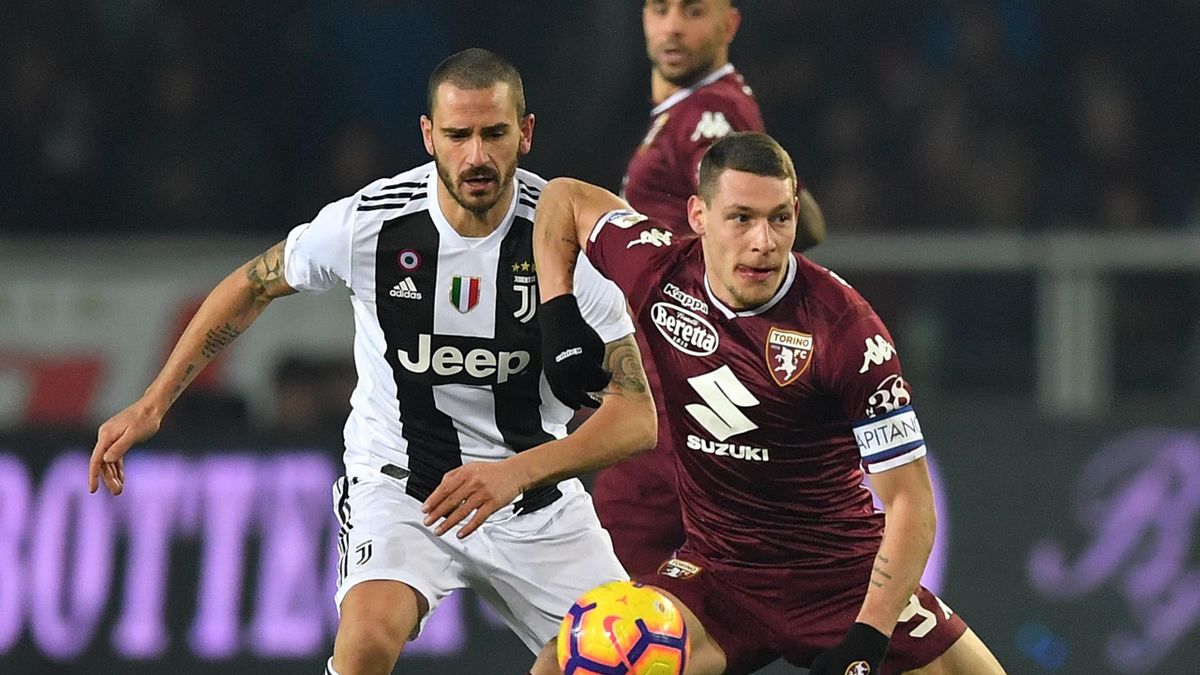 Torino Vs Juventus – The Derby della Mole
Derby della Mole is the local derby played out between Turin’s most prominent football clubs, Juventus and Torino. It is also known as the Derby di Torino or the Turin Derby in English. It is named after the Mole Antonelliana, a major landmark in the city and architectural symbol of the Piedmontese capital.
Cristiano Ronaldo returns to Serie A on Saturday with Juventus looking to reboot their title defence against struggling city rivals Torino.
Hopes of a 10th consecutive league title were rocked when Juventus fell 1-0 at home to lowly Benevento before the international break.
Juventus are third, 10 points adrift of leaders Inter Milan, with both teams having 11 games left to play this season.
Juventus were eliminated from the Champions League at Porto after a disastrous 2 legged tie in the round of 16, and just before the international break they even lost to Serie A minnows Benevento, who themselves are led by a former Juventus player in Pippo Inzaghi.
Referee: FABBRI
Assistant Referees: MELI – ALASSIO
4th Official: SACCHI
VAR: MAZZOLENI
AVAR: PAGANESSI
Follow live results now on : https://www.xscores.com/soccer
Xscores for Android is now available on Google Play.
Download it now:
https://play.google.com/store/apps/details 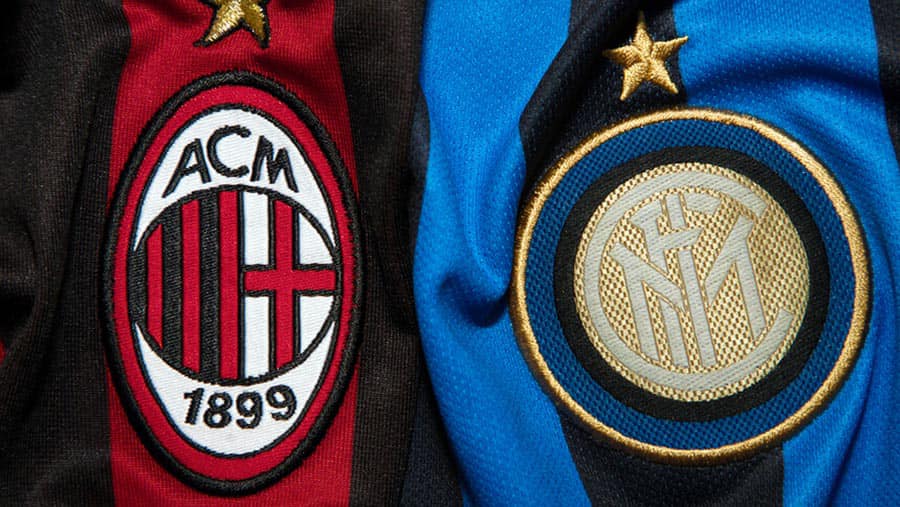 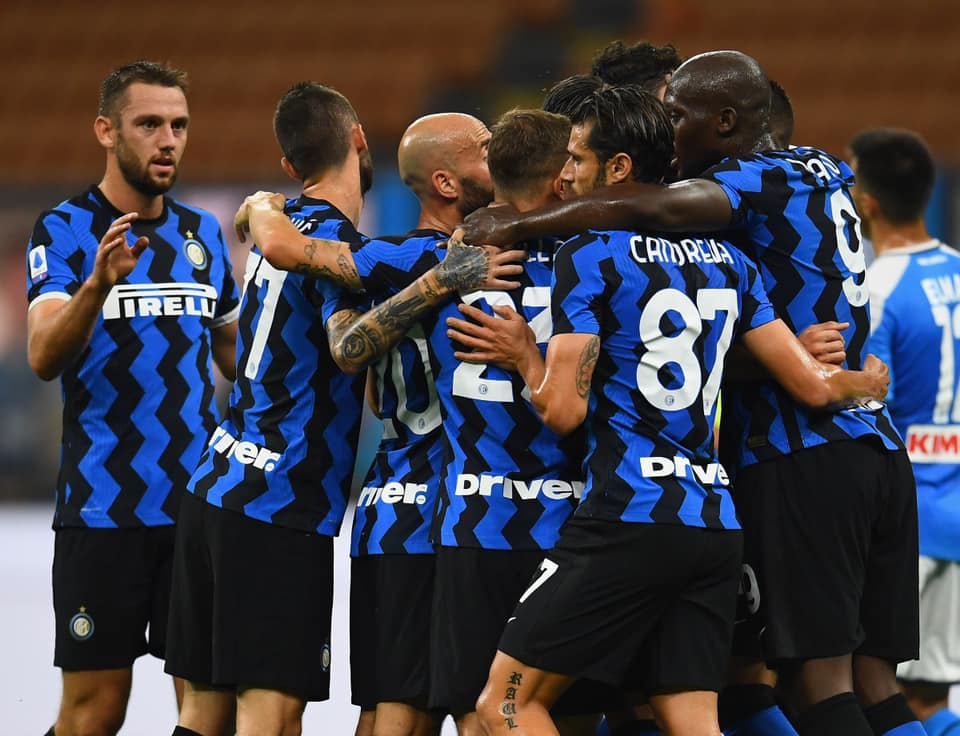