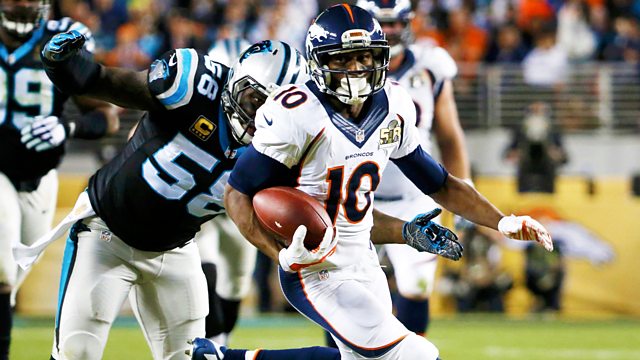 The American Football Superbowl is one of the most spectacular sports events in the United States and worldwide as well. The American Football Superbowl game is the deciding championship game that takes place at the end of the American National Football League or NFL for short. The 2019 Super Bowl even is scheduled to take place on February the third, when the two best teams from the NFL league will compete for the championship title. If you want to stay tuned on all events regarding the 2019 Super Bowl, as well as track results and statistics of the game, you can do so right here on xscores.com.

Stay Up to Date on American Football Superbowl Live Scores

The 2019 Super Bowl event is going to be 53 event of this kind that’s ever been held. It will take place in the state of Georgia, more specifically the Mercedes-Benz Stadium located in Atlanta. As such, this is going to be the 49th modern NFL championship game, as well as the third Super Bowl held in the city of Atlanta. The first Super Bowl ever was played back in 1967 in the cold winter of January. Decades later, football fans all over the United States are eagerly waiting for this event that is going to reveal the future champions of the National Football League.

The regular NFL season began in the late summer of 2018 and it is going to end with the spectacular Super Bowl event in February of 2019. Another popular tradition of this event is the Super Bowl Half Time Show where celebrities showcase their spectacular performances every year. More details on the 2019 Super Bowl game will be revealed as the event approaches. If you are a fan of the National Football League or you simply love watching the Super Bowl, stay tuned on xscores.com for all live updates and results.