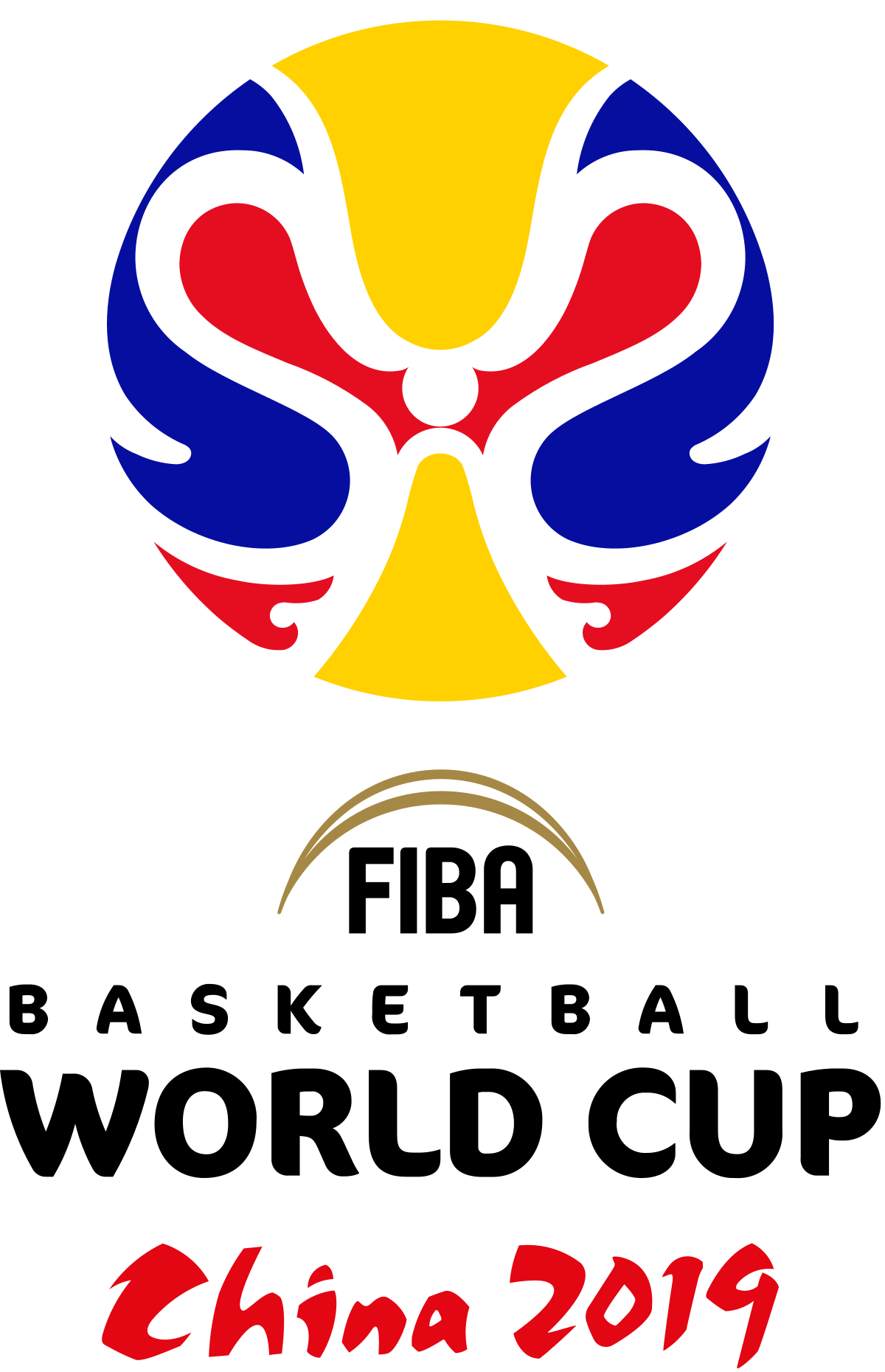 The 2019 FIBA World Cup will mark the 18th time this competition is taking place since its inception. Even though there is still plenty of time left until the World Cup begins, we can now enjoy the World Cup 2019 qualifications, featuring national men’s basketball teams competing for their place in the main event. The qualifications for the World Cup are held in two rounds of continental qualifying tournaments. The first round was held back in late 2017 and early 2018, while the second round has began on 13th of September, 2018 and will last through the early 2019. To stay up to date on World Cup 2019 Qualifications matches and live results, stay tuned here on xscores.com.

Stay Up to Date on World Cup 2019 Qualifications Live Scores

The second continental qualification tournament is played in the regular round robin format, meaning each national team plays each of the other teams two times, once home and once away. This qualifying round will determine the 30+ participants of the World Cup 2019, which will be hosted in China. Interestingly, there has been a huge change in the schedule for the year of 2019, as this will be the first year in which the FIBA World Cup doesn’t occur at the same time as the FIFA World Cup. These two major competitions will be held one year apart from now on.

The World Cup 2019 will be played in three stages, featuring a total of exciting 92 games in 16 days.  The top eight teams in the Cup will qualify for the spectacular 2020 Olympic Games that will be held in Tokyo. But, before the main event starts, we get to enjoy the exciting qualification matches and teams battling to secure top positions in their respective groups. If you want to follow all World Cup 2019 results and statistics, feel free to check back on xscores.com for accurate data and fixtures!