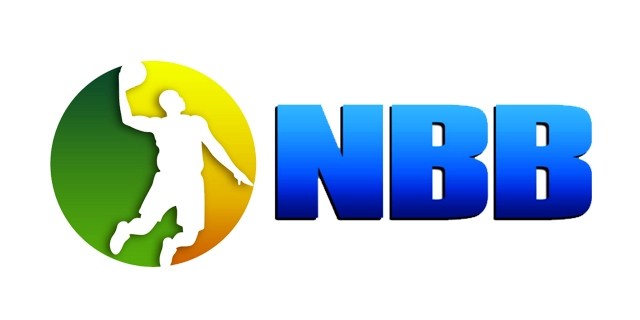 With October approaching, we are getting closer to the opening matches of the Brazilian premier professional men’s basketball league, also known as Novo Basquete Brasil. Called NBB for short, this league is organized bt LNB or the Liga Nacional de Basqete organization and it also happens to be the largest and most popular basketball competition in Brazil. With all that in mind, it’s safe to say that thousands of basketball fans are now eagerly waiting for the competition to begin. If you’re one of them, make sure to stay tuned on xscores.com where we provide immediately updated live scores, fixtures and results of all major sports competitions around the globe.

Stay Up to Date on Novo Basquete Brasil Live Scores

This upcoming season of Novo Basquete Brasil is going to be the 11th season held since the league’s founding back in 2008. The defending champions are Paulistano, while the team with the highest number of victories in the finals is Flamengo. Both of these teams will be playing in the opening matches of the competition this year. Speaking of which, the first league’s matches will take place on the 13th of October, 2018, and will be played between Paulistano and Magi, Cearense and Flamengo, as well as Pinheiros and Baura. The first phase of this annual competition will consist of a total of 15 teams, which will meet each of the other teams two times at the classic home and away basis.

Once these matches are complete, the top eight teams will proceed to the playoff stage, bringing us closer to finding out who the next winner is going to be. It is important to mention that the best placed teams of this year’s NBB season will qualify for the FIBA Americas League, as well as the Liga Sudamericana. To keep track of all NBB events, live scores and schedules, check back regularly here on xscores.com!