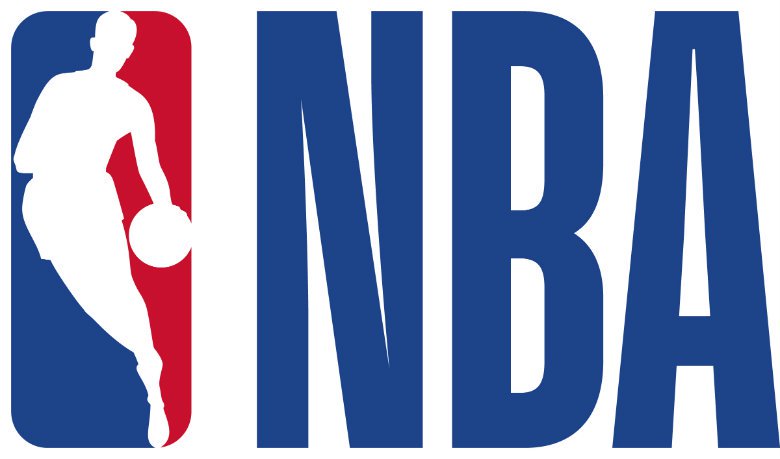 The NBA Preseason, which started on 28th of September, 2018, is finally coming closer to an end, meaning the regular season is about to begin. The NBA, or the national Basketball Association is one of the most popular sports events in the world that has one of the highest attendances and millions of people watching the games from all over the globe. This year we are going to watch the 73rd season of the NBA league based in North America. The season will consist of a total of 30 teams, one coming from Canada and 29 from the United States. To follow up on schedules and upcoming results, stay tuned on xscores.com.

Stay Up to Date on NBA Live Scores

A total of 82 spectacular basketball games are ahead of us, with the regular season beginning on 16th of October. The season is expected to end on April 10th, while the playoffs will begin shortly after, on April13th. June of 2019 is truly going to be an exciting month, as we will find out which team is going to take the championship title this season. The defending champions who are starting the season with their best team structure are the Golden State Warriors. However, the most successful of all basketball teams in the  NBA are the Boston Celtics, as they have won the spectacular NBA finals 17 times.

It is also important to mention that one of the most important events of the season, the NBA All-Star Game, is scheduled for February 17th and will be played at the famous Spectrum Center in Charlotte, North Carolina. Being an active member of USA Basketball, the NBA league is recognized by FIBA and known all over the world as the world’s premier basketball competition. Make sure not miss out on any upcoming games by tracking all live scores here on xscores.com!