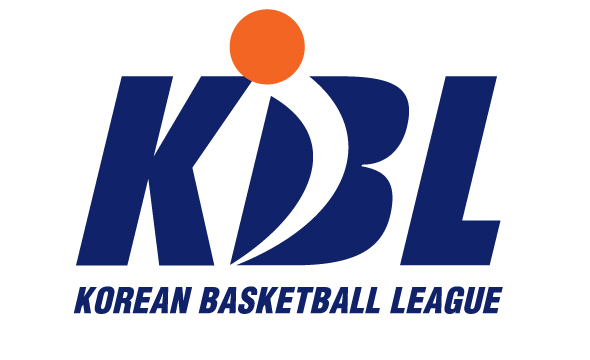 The Korean Basketball League or KBL for short, is the most popular basketball league in South Korea, featuring only the best clubs in the country. Founded quite recently in 1997, the league has become one of the most popular South Korean sports events held over the year. This year, we are expecting the first matches of the league to begin on the 13th of October. With only a few days left till the beginning of the competition, the major South Korean basketball teams are training for their first appearance in this year’s season. If you’re a fan of the Korean Basketball League, follow all live scores and fixtures on xscores.com.

Stay Up to Date on Korean Basketball League Live Scores

This year, each basketball team is going to play a total of 54 games during the regular season. Interestingly, the Korean Basketball League is one of the smallest league’s in the  world, featuring only ten teams. Interestingly, the 2019 season of the KBL is going to see a major change in the draft system for foreign players. From this season forward, all teams will be able to negotiate deals with players individually, turning the foreign player selection system into a free contract system for the first time in the league’s history. As of now, each team is allowed to have the maximum of two foreign players on their side.

That’s about it when it comes to the changes in rules and regulations for this season. We eager to see how the current champions, Seoul SK Knights, are going to defend the title and whether the most successful team of the league, Ulsan Mobis Phoebus, will be making a comeback this season. Join us on the exciting journey of the Korean Basketball League and follow all news, stats and live scores right here on our site, xscores.com.