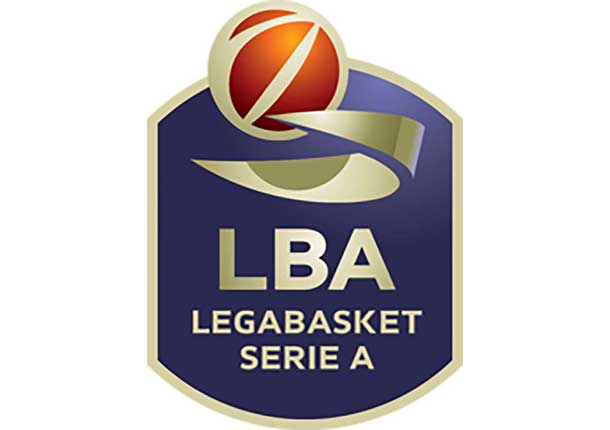 The Italian LBA or Lega Basket Serie A is expected to begin on the 7th of October, 2018, when we will get the chance to watch the opening basketball matches of Italy’s most important basketball competition. Also known as Serie A PostMobile, this league is considered the highest level basketball league in Italy. This year, we are going to watch the beginning of the 97th season, which is expected to last until May 12th, 2019. Of course, after the regular season is over, the show doesn’t end right away, as we are left to watch the playoffs that will begin in May and reveal the new Italian champions in June. For all ITALY LBA results, stay tuned here on xscores.com.

Stay Up to Date on ITALY LBA Live Scores

This years competition is going to consist of 16 teams that compete in the classic round robin format. The defending champions who secured their victory in the last season’s finals are AX Armani Exchange Milano. Even though the competition’s format remains the same, this season of the Lega Basket Serie A will introduce some changes to the arena requirements. Previously, the 16 teams were required to play their matches in arenas with minimum capacity of 3500 seats. From now on, the capacity requirement has moved to at least 5000 seats.

The league operates on the classic promotion and relegation system with the Serie A2 Basket League, meaning the lowest ranked teams will be replaced with the second division`s top ranked teams at the end of the season. Speaking of which, after the regular season ends in May of 2019, the top eight teams are going to enter the playoffs until there are only two left in the deciding final match. The winner of the LBA league will qualify for the Europ League and Euro Cup. To stay up to date on all LBA live scores and statistics, check back regularly on xscores.com.