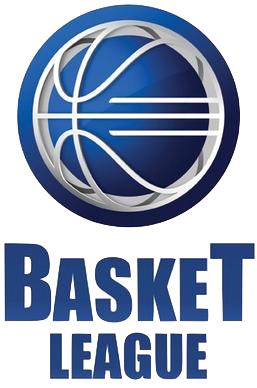 The fans of European basketball are eager to see the beginning of the Greek Basket League, which is expected to start on the sixth of October, 2018. Counting from the year the league was founded, 1927, this year’s competition is going to be the 79th season of the event. As a top tier level basketball league in Greece, the competition consists of only the best professional men’s clubs in the country. A total of 14 teams is going to compete for the title of national champions of Greece, starting in October this year. Make sure to be prepared for the beginning of the event and regularly check back on xscores.com for new updates and live scores as soon as the matches begin.

Stay Up to Date on Greek Basket League Live Scores

The competition, also known as the Greek A1 Basket League, is going to be held according to the standard rules and regulations, as there are no major changes introduced this season. The lowest ranked teams at the end of the season in 2019 are going to be relegated to the lower division called the A2 Basket League. On the other hand, the winners will not only be crowned champions but they will also qualify for major competitions such as the Greek Cup, the Euro League and the Basketball Champions League.

The current champions and title defenders are Panathinaikos who have won a total of 36 final matches in the league, which also makes them the most successful basketball club in Greece. This season, we are eager to watch each basketball team play a total of 26 games during the regular season and see which teams will advance to the playoff stage. The Greek Basket League has been ranked one of the top 3 – 5 national domestic leagues in Europe, which is why we are certain that this year’s event is going to bring a lot of excitement. Stay tuned on xcsores.com for all results and fixtures! 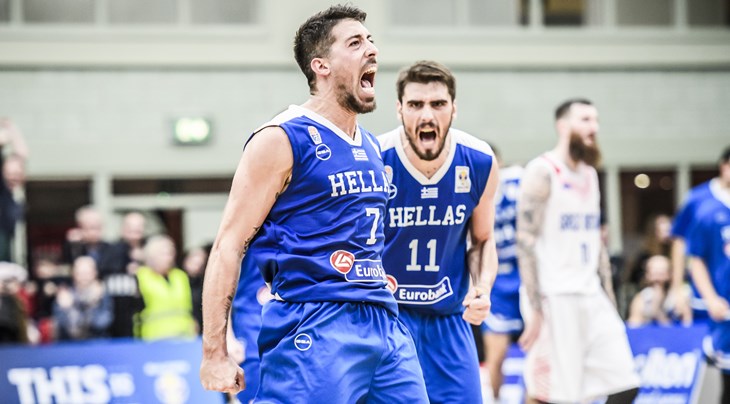