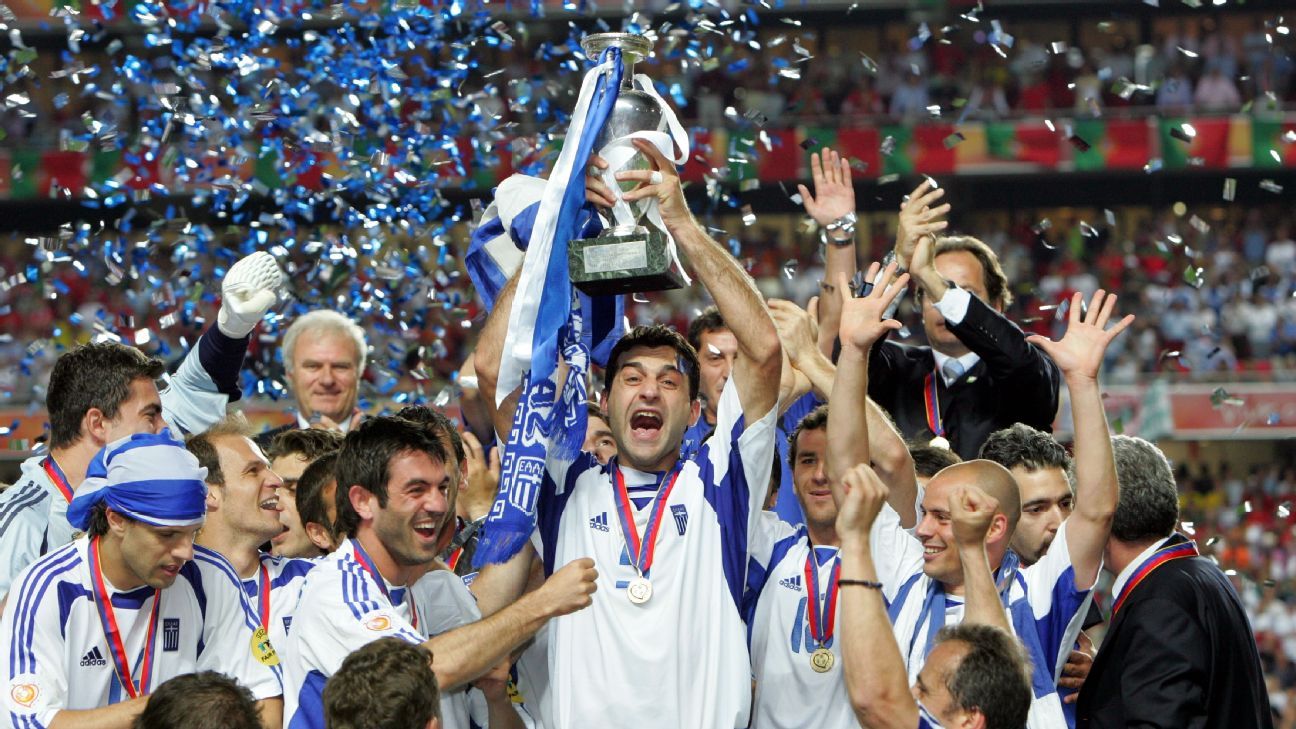 The Greece FA Cup Semi Finals is one of the main national football competitions for Greece clubs. The competition features a total of 73 teams, including 16 teams from the Super League, 16 teams from the Football League, and 41 teams from the previous season’s Local FCA Cup. We have come to the semi final stage of the 77th season of the Greek FA Cup, which is scheduled to last from the 2nd to the 24th of April. During this time, you can follow all matches and live scores right here on xscores.com.

The defending champions PAOK are still in the game and they are one of the favorites for this year’s championship victory. During the semi final stage, AEK Athens is expected to meet the football club Lamia, whereas PAOK will face Asteras Tripolis. Each team has a big challenge in front of them, as they are battling for the championship title of the most popular football competition in the country. The Greece FA Cup is quite popular in other regions as well, since there are many European football fans following this competition.

If you are one of those fans, you can stay up to date with all the news and statistics regarding the semi final matches on xscores.com. We cover real time results and details of all major European competitions and football matches. Therefore, you can easily tune in on xscores.com on 2nd or 3rd April to follow the first round of the semi final matches. The second round, scheduled for the 23rd and 24th of April, will reveal the two winners who will then proceed to the final stage. Check back regularly on xscores.com for more details and live results as semi finals begin!