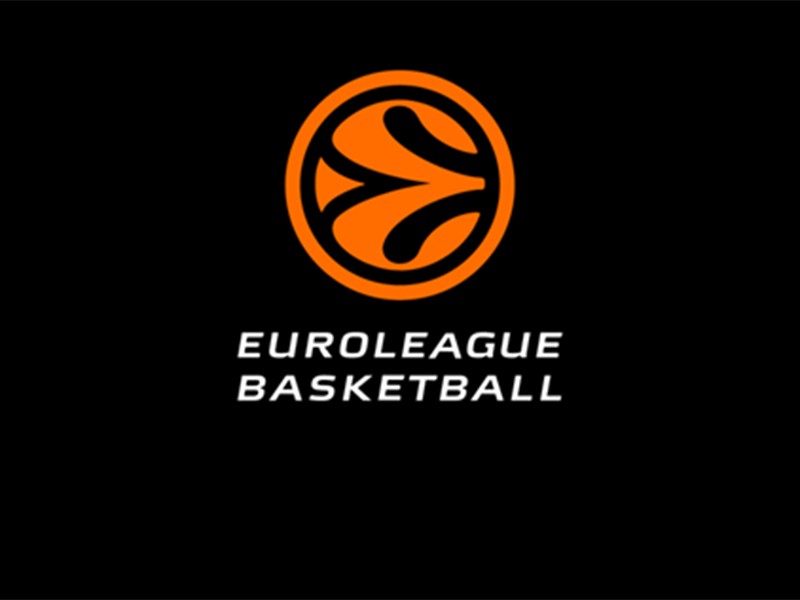 The time has finally come to see the beginning of the 19th season of the modern EuroLeague. Well, we will have to wait a bit longer since the first matches of the competition are going to start on the 11th of October, 2018. However, we’re getting closer to this exciting event sponsored by Turkish Airlines and we can already see fans all over the world commenting their predictions for this year’s results.

Speaking of which, if you want to follow up on all EuroLeague results but you don’t have time to watch games, stick around on xscores.com because we provide immediately updated live scores and fixtures of all major basketball leagues and competitions. Back to the 19th season of the EuroLeague, this year’s competition is going to consist of 16 teams from a total of 9 countries. As the most popular part of the competition, the 2019 EuroLeague Final Four is going to be held at the Fernando Buesa Arena in Victoria-Gasteiz, Spain.

Stay Up to Date on Basketball EuroLeague Live Scores

However, there is a long way ahead of us before we get to the Final Four, as we first have to go through the regular season in which each team plays against each of the other teams according to the regular round robin format. We should mention that the 2019 season of the competition is going to be played under specific rules where all points scored in extra periods will not be added to the standings. The finals are expected to take place in May 2019, after the four best teams compete in the weekend-long Final Four Event. The defending champions, Real Madrid, also happen to be the most successful club of the competition. If you are eagerly waiting to see how things play out in the first matches of the EuroLeauge, check back on xscores.com for valuable details and accurate live scores.