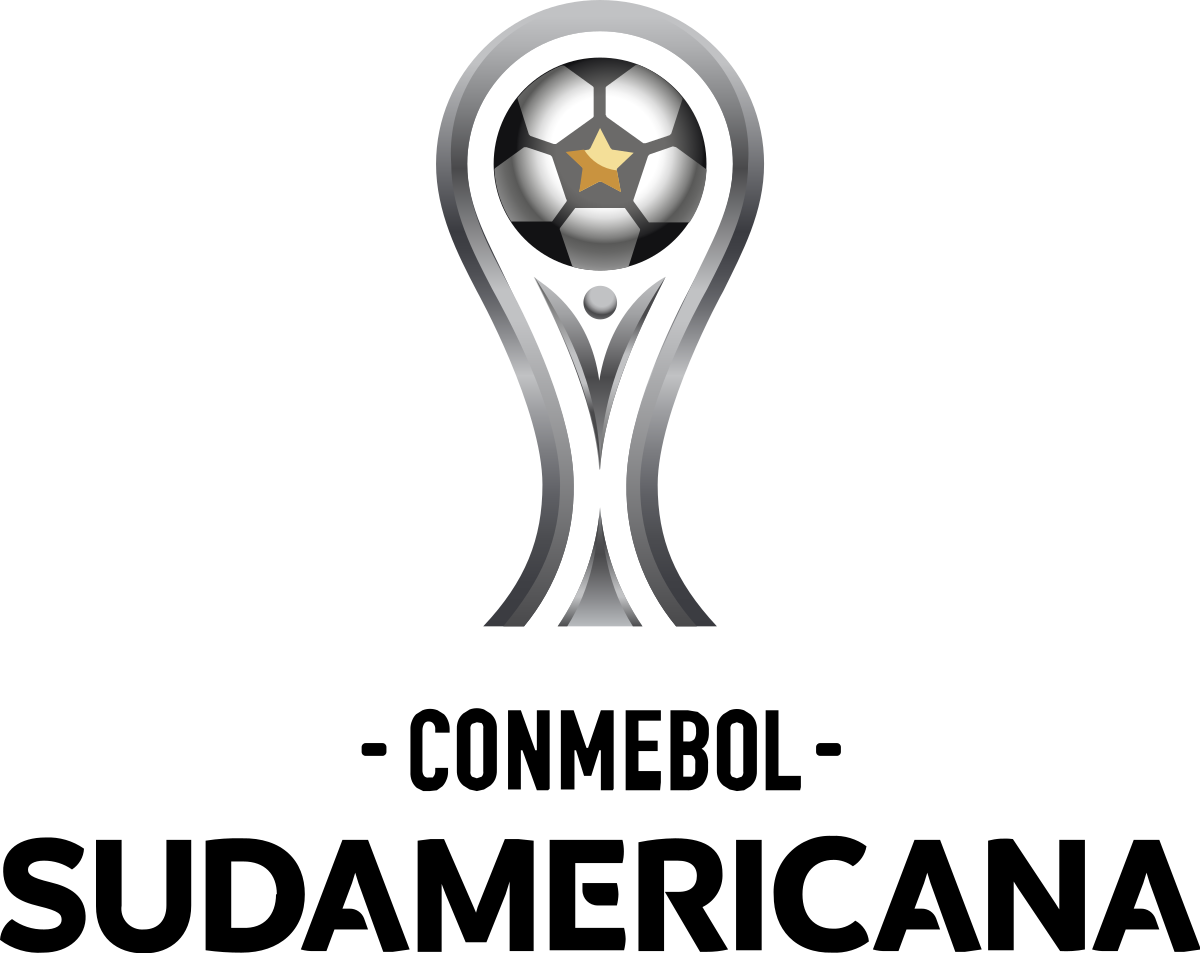 Stay Up to Date on Copa Sudamericana Live Scores

The final stage of the competition will feature the 16 top teams and it is scheduled to begin on the 23rd October of 2018. We are getting closer to revealing the champions of the 2018 Copa Sudamericana, while many fans are already becoming excited about the next, 2019 season. The year of 2018 has been quite significant for this competition, as CONMEBOL has made an important decision that will change the upcoming season in 2019. It has been decided that the 2019 season of  is going to feature finals played as a single match. This final match is going to be held in Lima, Peru next year. Other than that, the format of the competition is going to remain the same, with a total of 44 teams qualifying for the first stage.

However, we are still waiting for the final stage of the 2018 Copa Sudamericana to come to an end, as we are eager to find out which team will be taking the title this year. The final stage that is expected to begin in October is going to be played as a standard single elimination tournament, filled with thrill and excitement!