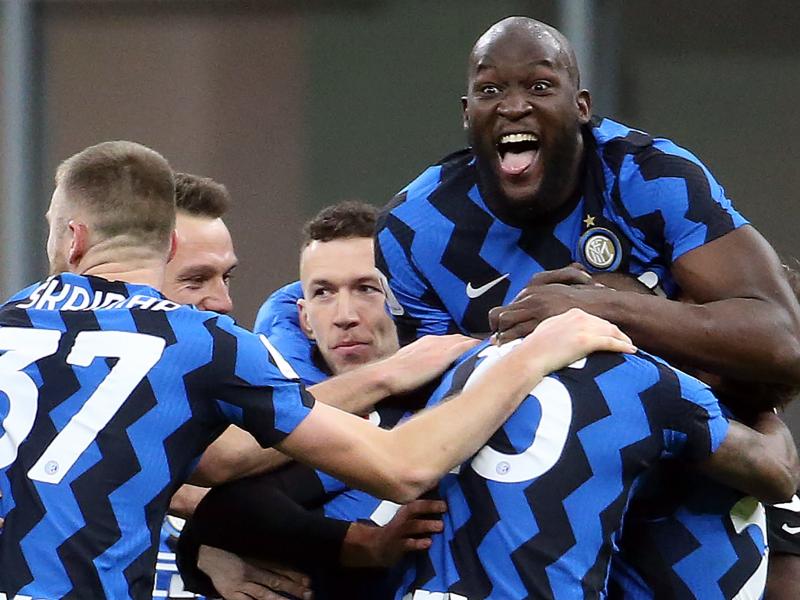 Italy Serie A ”Campionato” 2020/2021
CONFIRMED: Inter Milan win the 2020/21 Serie A Title
After Atalanta were held to a 1-1 draw by Sassuolo on Sunday afternoon, Inter have been crowned Serie A champions for the 2020/21 season.
Inter’s first title in 11 years was reported on Sunday afternoon, putting an end to Juventus’ 9 year reign as Serie A champion.
Follow live results now on : https://www.xscores.com/soccer
Xscores for Android is now available on Google Play.
Download it now:
https://play.google.com/store/apps/details 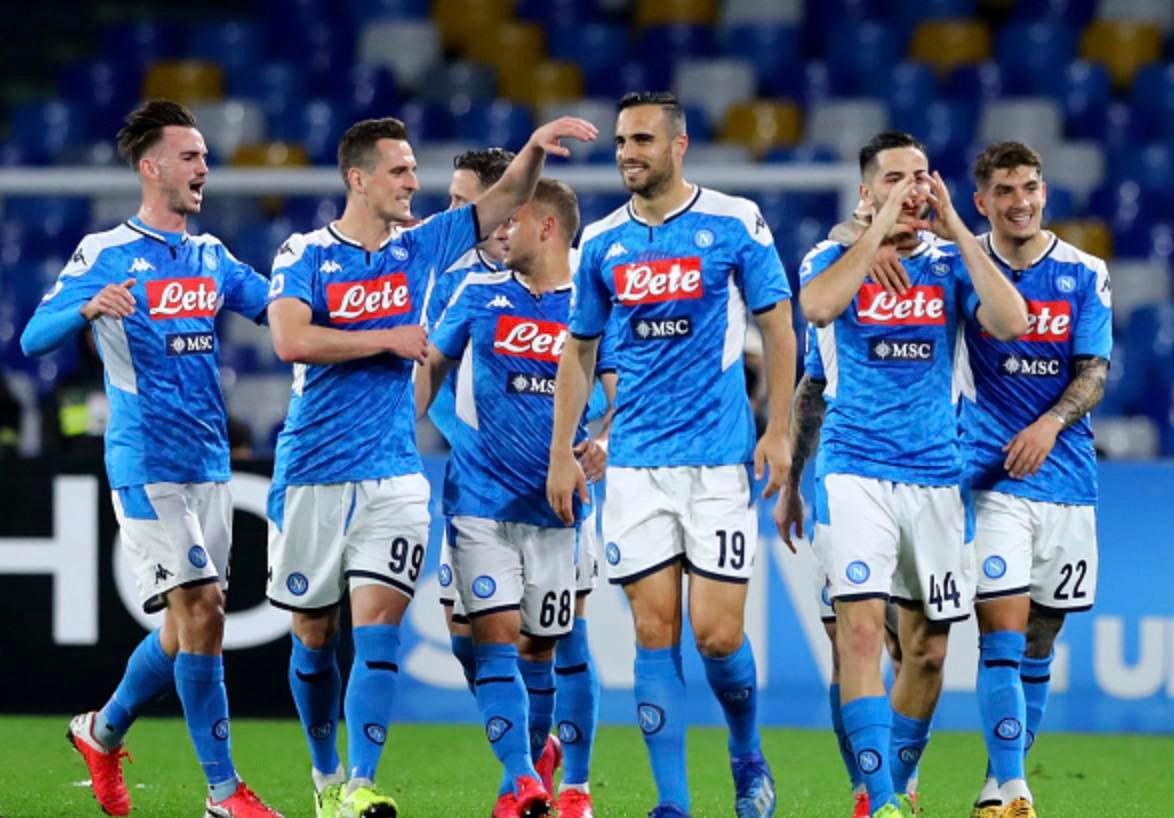 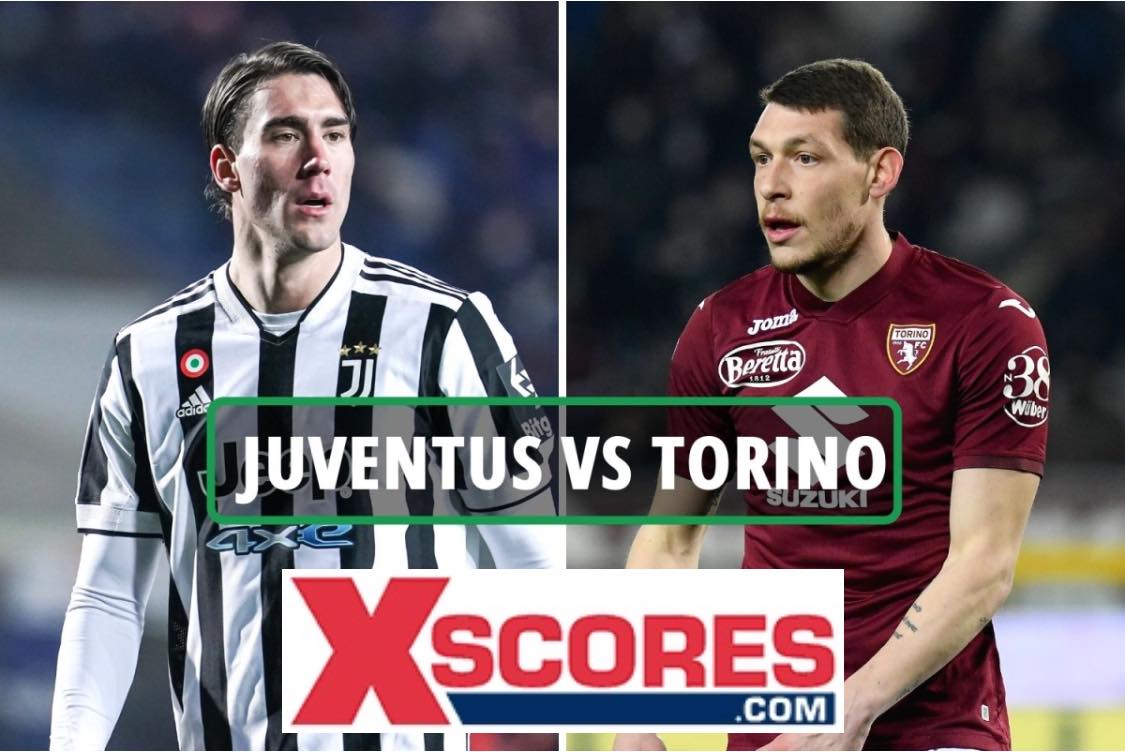 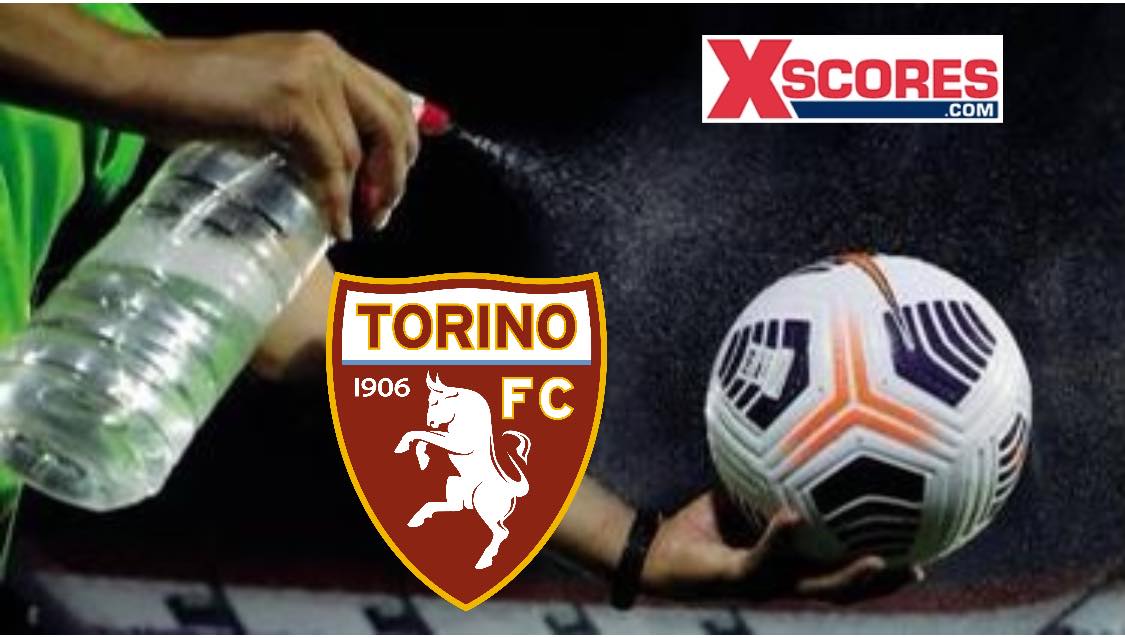