The top-tier league of men’s professional basketball in Germany, the Basketball Bundesliga Season 2018-19, is expected to begin on the 28th September of 2018. This year, the best German basketball teams are going to compete in the 53rd season of the Basketball Bundesliga, which was founded back in 1966. As the top-tier league in German basketball, the BBL is one of the most popular and widely watched basketball events in the country and Europe in general. To stay up to date on everything that happens in the league, make sure to check back here on xscores.com for live scores, data and statistics on all league’s contestants.

The current Basketball Bundesliga champion is Bayern Munich, the team that won their fourth title in the last year’s, 2017-18 season of the league. By far the best and most successful team of the league are Bayer Giants Leverkusen, holding a total of 18 titles. Along with millions of basketball fans, we are eager to find out whether Bayer Giants Leverkusen are going to make a comeback this season or will they be defeated once again.

Just like it was in the previous season, this year`s season will feature a round robin format in which 18 teams will play twice against each other, once home and once away. The top eight teams will then proceed to the playoff stage, which is played in three rounds of the best in five format. At the end of the season, the two lowest ranked teams will be relegated to a lower tier league and replaced with that league’s top teams. Make sure to follow all Basketball Bundesliga results, as the 53rd season is expected to be a true spectacle in the world of sports. Stay tuned here on xscores.com for live scores and fixtures related to BBL. 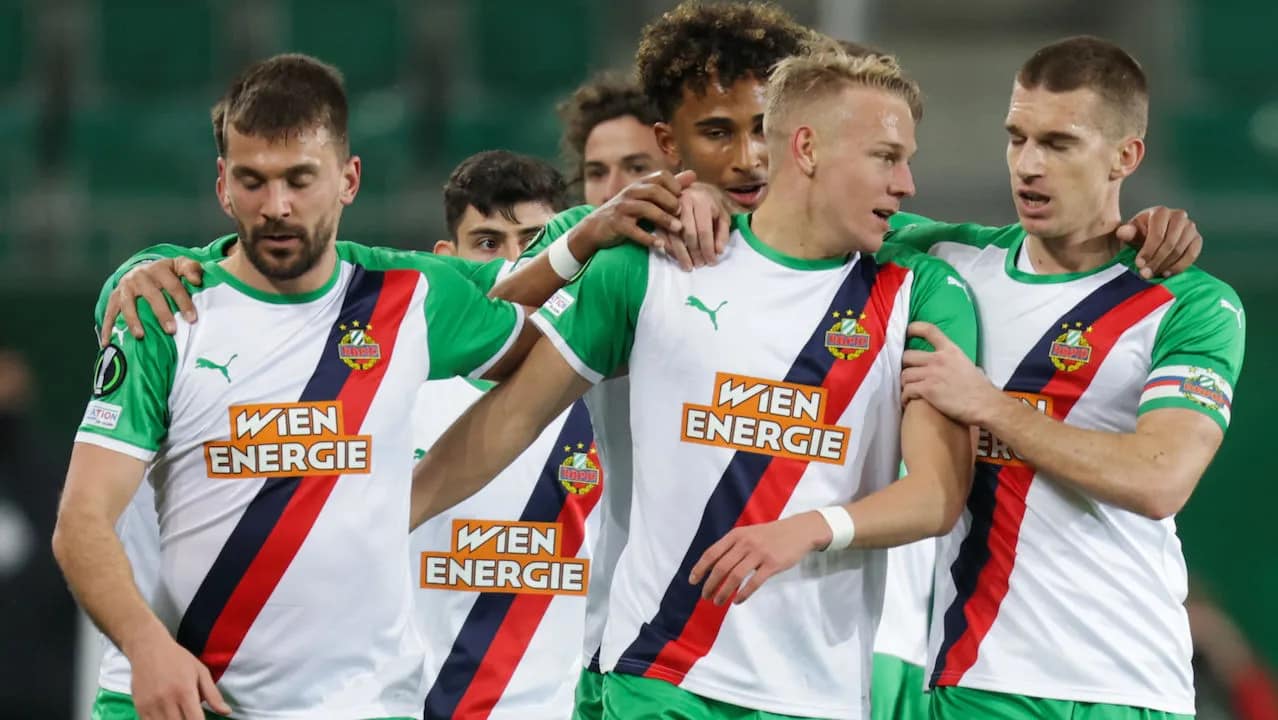