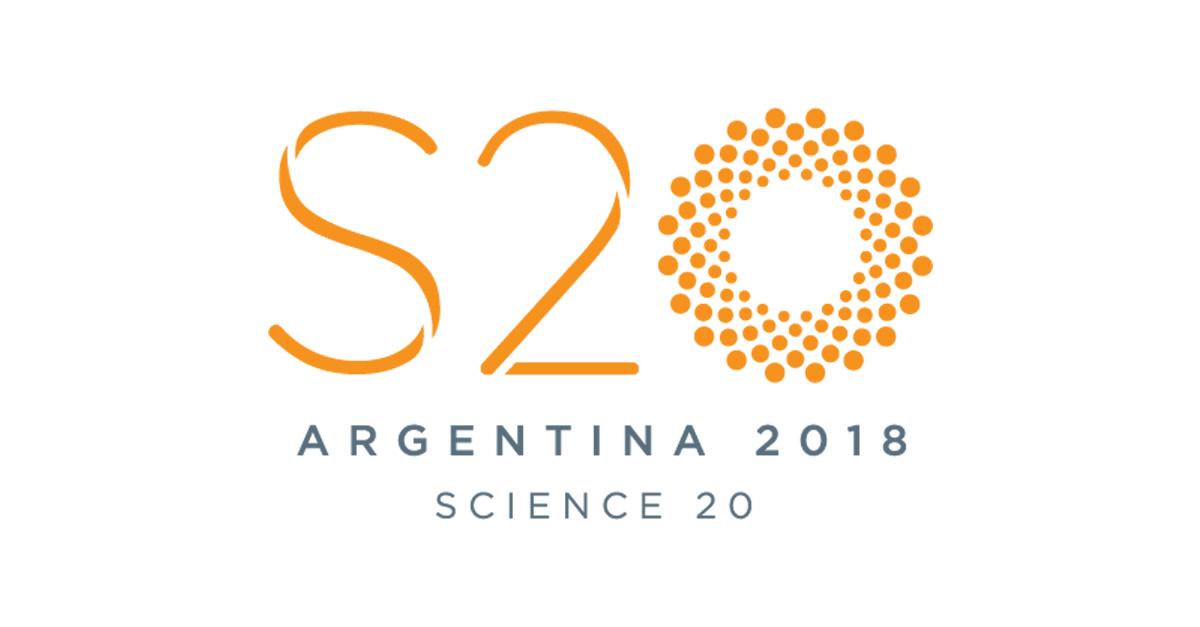 Founded in 2017, Argentina S20 is a new basketball event organized by the Association of Clubs. The previous FIBA calendar had a few open windows between its major competitions, which made a huge gap between the matches of Argentinian basketball clubs. To solve this issue, they formed the Argentina S20 competition, also known as Super 20, which features the top 20 clubs in the country. Since its recent ounding, the competition has gained the role of a preseason tournament contested between professional basketball clubs of Argentina. To follow all Argentina S2o results this year, stay tuned on xscores.com.

Stay Up to Date on Argentina S20 Live Scores

The upcoming Argentina S20 tournament is expected to begin on the 22nd of September, 2018. It features all standard rules and regulations, including the basic game rules where each game lasts a total of 40 minutes, separated in four 10 minute quarters. As far as the format goes, this year’s competition will feature a standard group stage with the 20 teams separated in four groups marked by letters from A to D. Each group will feature five teams that are scheduled to meet each of the other teams two times on a home and away basis. The top three teams in each group are going to advance to the playoffs, known as The Round of 16 in this case.

Furthermore, the competition will follow a standard elimination format until we are left with a winner. Even though this is a new tournament on the European basketball scene, it has come in handy when it comes to filling up the gaps between other FIBA competitions. There is no doubt that the Argentinian basketball fans are thankful for this addition to the national sports calendar, as they now have extra matches to watch throughout the year. If you want to keep track of the Argentina S20 results, feel free to check them at any time on xscores.com!