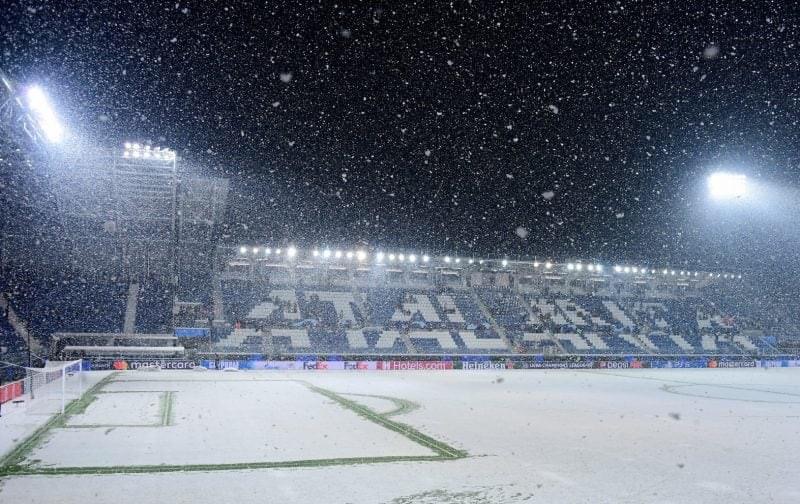 Atalanta Vs Villarreal postponed by a day due to heavy snowfall
UEFA have taken the decision to postpone Atalanta‘s Champions League group game with Villarreal due to snowfall in Bergamo.
Northern Italy had been hit by heavy snowfall from Wednesday morning right through until the scheduled kick off at 21:00. An initial decision was taken to delay the game by 20 minutes.
But with conditions worsening, the decision was made to delay the game until Thursday.
The game will now kick off at 19:00 CET, local time in Bergamo. 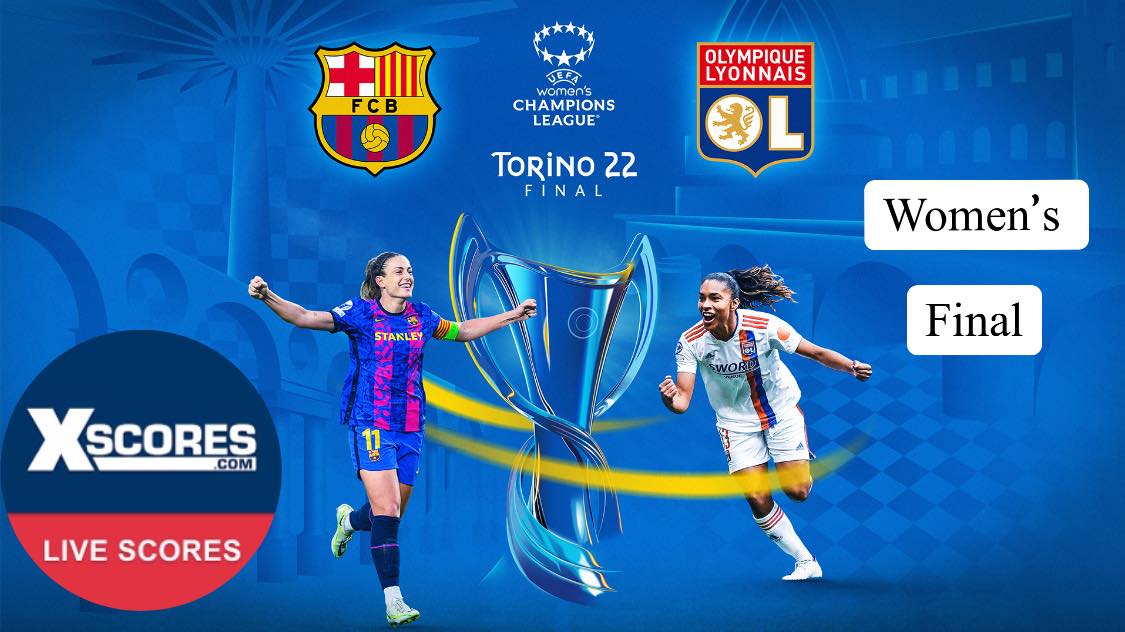 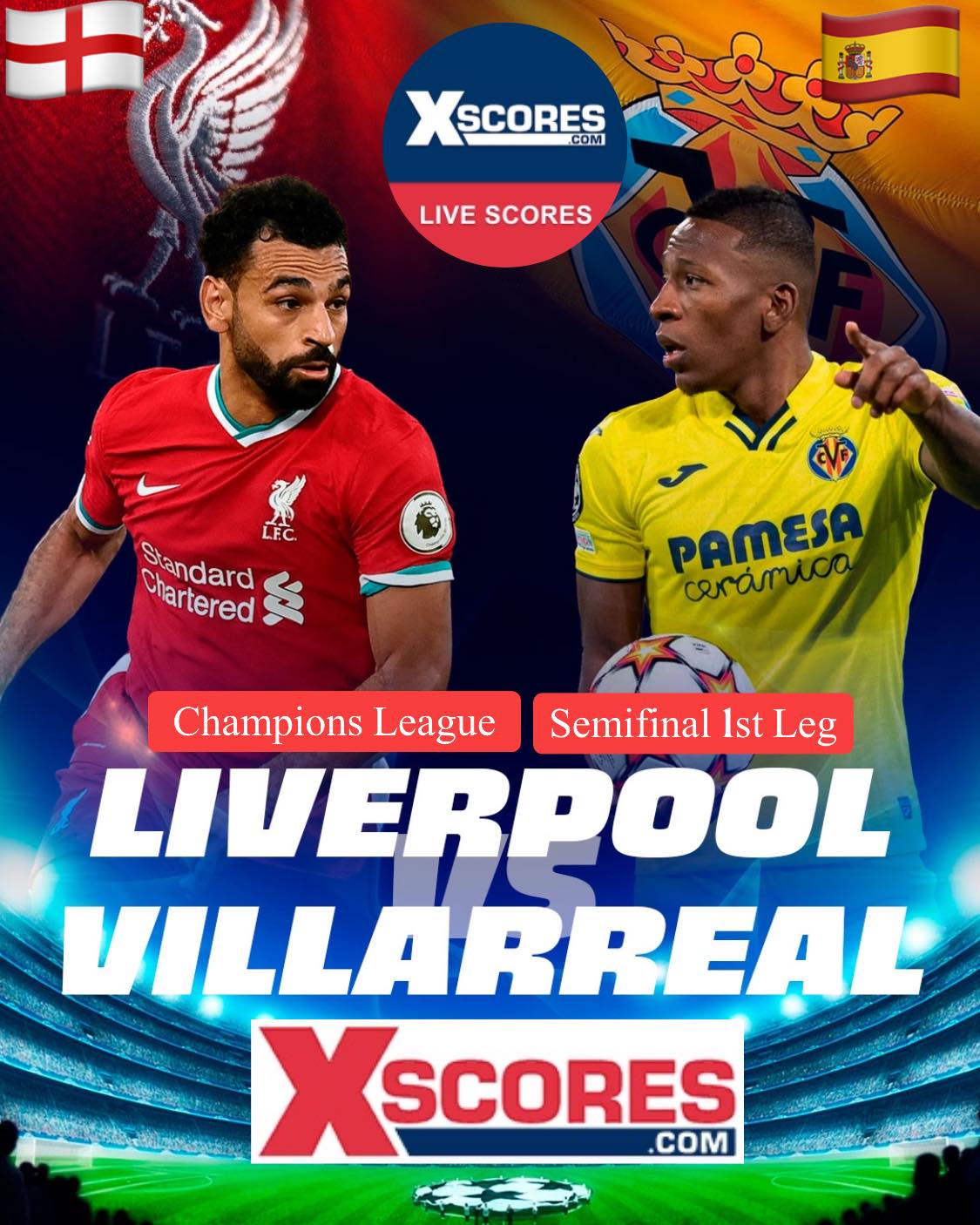