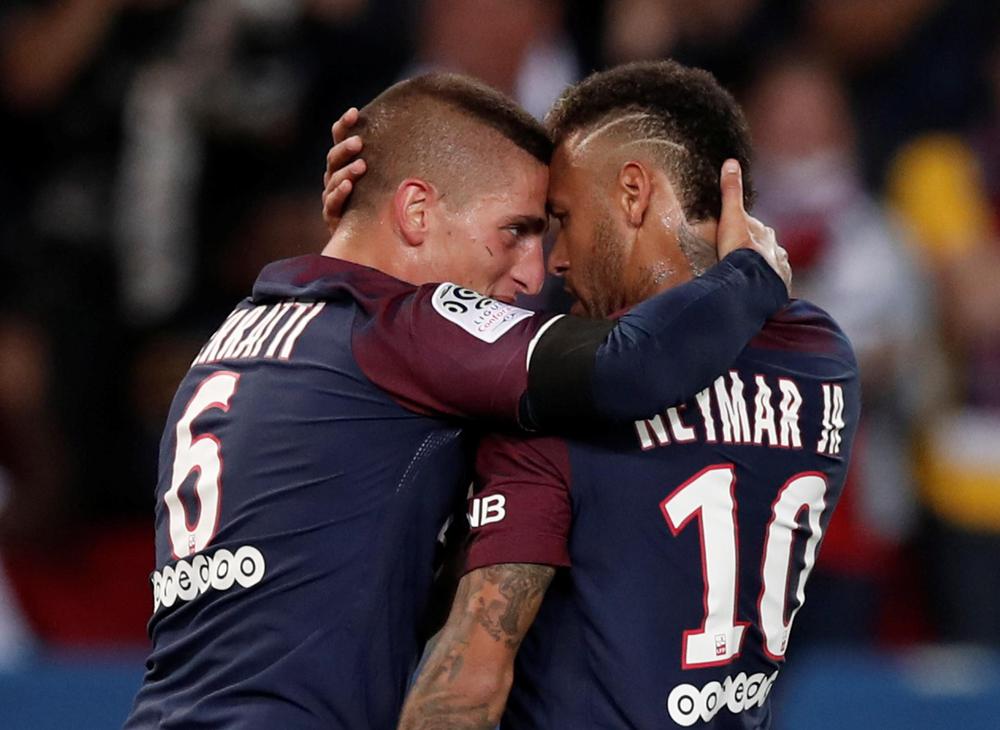 Bayern Munich on away goals

Bayern Munich out of the Champions League on Tuesday despite Eric Maxim Choupo Moting scoring against his old club as a 1-0 defeat in the second leg at the Parc des Princes
Follow live results now on : https://www.xscores.com/soccer
Xscores for Android is now available on Google Play.
Download it now:
https://play.google.com/store/apps/details 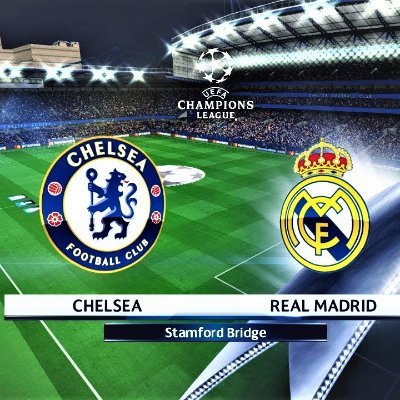 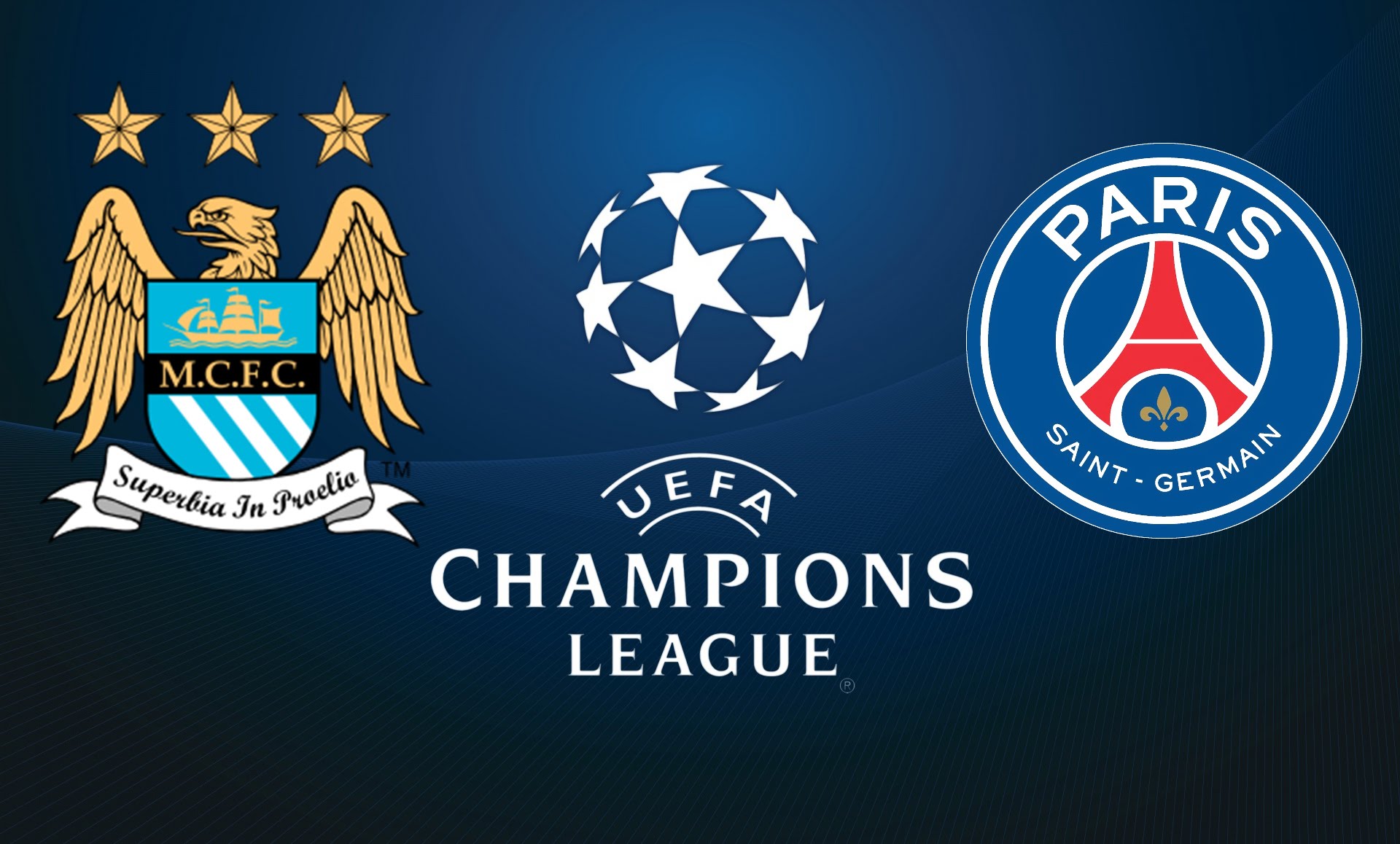 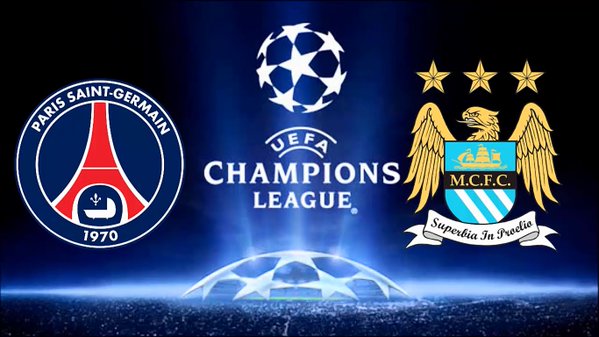